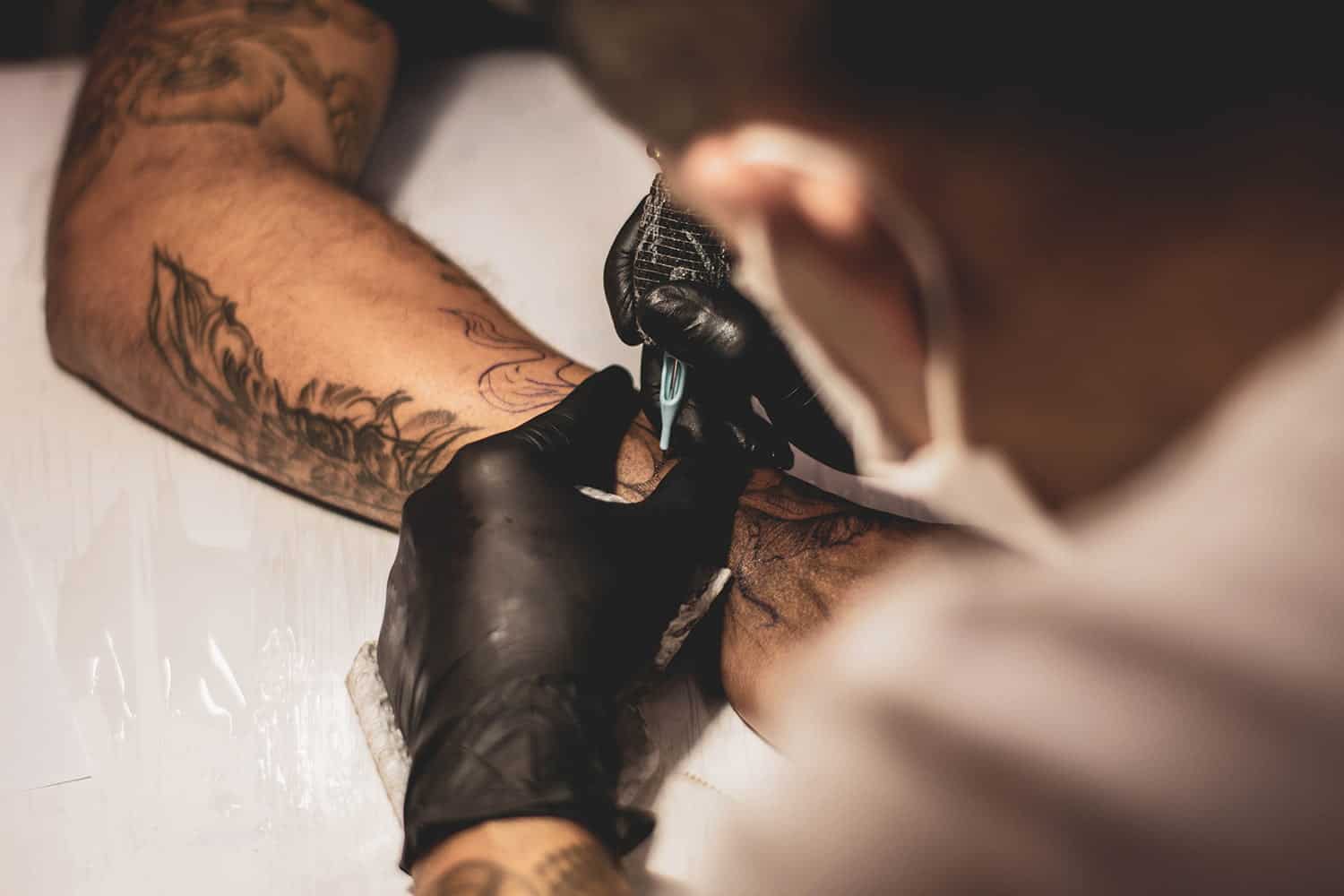 Tattoos have an unusual history in the LGBT community. In the past, humanity had seen times when tattoos were used to define and identify “others” so as to make it easy to persecute them. Modern-day LGBT individuals and activists have done their utmost to tattoo themselves with important signs while they also reclaim symbols of hatred from the past. Look at how this art form is utilized in the LGBT community today.

Tattoo as a Self-Identification Symbol

Some members of the LGBT community have taken to getting tattoos as a way to demonstrate their identity proudly. In that sense, tattoos have become a self-identification tool among gay, bi, lesbian, and trans people.

Gay people may benefit from thematic tattoos in the context of finding a romantic partner. Despite recent changes, this quest is still more challenging for them than finding dates for heterosexuals. Besides local meeting points like bars and nightclubs where they can identify other people by these symbols, there are dating services where you can go straight to gay chat and find like-minded individuals at your fingertips. Today chatting has become a daily routine for everyone, so this method helps to relieve some pressure for shy and self-conscious people. In that sense, it’s very easy for gay people to identify one another by their ink, so there is no confusion or misinterpretation between them. If a gay guy spots another dude with a freedom rings tattoo, the chances are that they have some common ground. Perhaps there is enough to start a romantic adventure.

Of course, it is not always about finding a date by spotting LGBT tattoos. Using tattoos as identifiers can make people feel more comfortable because they know that part of their community is present, whether that is seeing someone with an equal sign at a new university or being in a club and seeing purple hands on the walls.

All in all, tattoos serve many purposes in the LGBT community, and they are a positive means to meet people and start up a conversation.

LGBT Symbols and Their Meaning

The LGBT community has created various symbols in an effort to help them self-identify or show who they are to others. Many people have probably seen at least one of these symbols and not known what it was, but we are going to explain them. That way, the next time you see such a tattoo, banner, or sticker, you will know the intent of the person behind it.

First off, we have the freedom rings. These rings come in the form of six rings made of aluminum in rainbow colors. The purpose behind these rings is to demonstrate happiness and diversity, and they have been made into various forms of jewelry as well as tattoos. Several variants of the rings exist for bisexual and trans individuals.

The Lambda is a Greek letter that looks like an upside-down “y.” Since the letter has been used in chemistry and physics to mean a complete exchange in energy, it was taken and used by the Gay Activists Alliance in 1970. Although it was first used in New York City, this sign has appeared everywhere in subsequent years.

One of the most popular signs in the LGBT community is the equal sign. This one gained particular notice in the U.S. in the late 1990s when it was used for the Human Rights Campaign. A new version of the equal sign in red appeared in 2013 when the Same-Sex Marriage cases were being heard before the Supreme Court. The light red equal sign against the dark red background is often a tattoo or flag in the community.

A pink triangle was used to identify gay Jewish people under the Nazi regime. The triangle was inverted, and the individuals bearing them were subjected to horrific treatment in the camps and beyond. However, this symbol is now being reclaimed by gay Jewish individuals and others as a sign of fighting against the tyranny of others.

The labrys is an older symbol that is associated with both Roman and Greek mythology, particularly the Amazons. The double-headed ax has come to be a symbol of lesbian feminists and their struggles.

The purple hand is a symbol with an interesting and somewhat violent history. The Gay Liberation Front in San Francisco was waging a campaign featuring protests for gay rights after editorials that denigrated the LGBT community were featured in local papers. At some point, the protestors outside of the building were attacked with ink from above by the employees. The protestors took that ink, wrote gay pride slogans, and used the ink to make purple handprints on walls throughout the city. That day is known as the Friday of the Purple Hand, among other names.

Numerous symbols from LGBT people have appeared in recent years, and they are proudly displayed by people seeking to show off their pride and support for others.

People that are in long-term relationships can consider getting matching tattoos each other. While some people might look at the symbols that we have listed above, you have to remember to match the symbol that is most appropriate to your lifestyle. If you are a person that has never been to a protest in your life, it may not be appropriate to get a purple hand, but an equal sign would be perfect. Using the list above to find a good symbol or using any of the LGBT pride signs would result in a great couple’s tattoo choice.

The symbols surrounding the LGBT community are numerous and demonstrate a vibrant history that has been tempered by suffering and sacrifice. People that get these symbols on their bodies help to continue the proud legacy of those who came before them and show their willingness to keep up the fight for equality in the eyes of society.