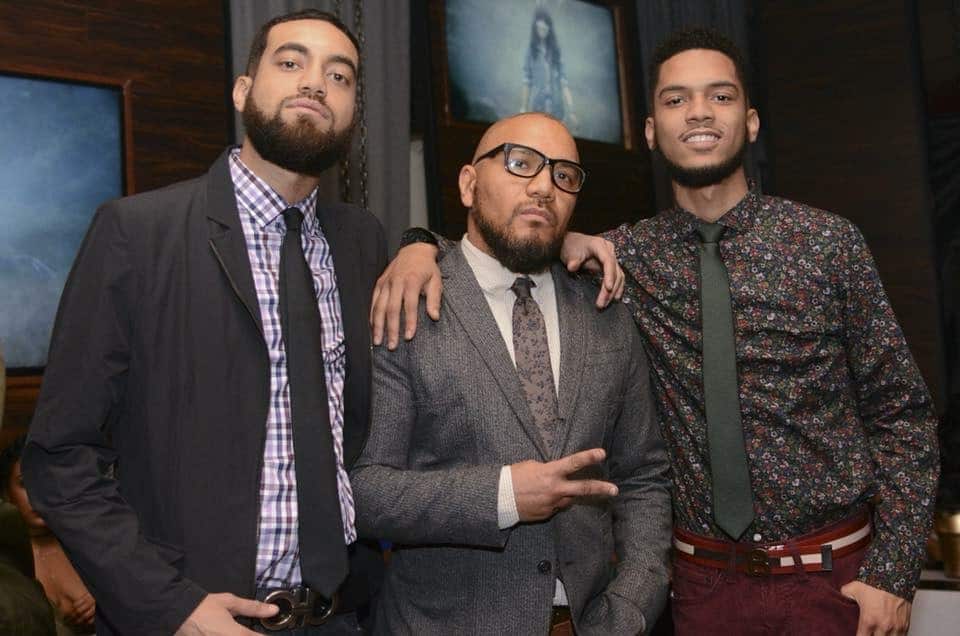 The tattoo industry has broadened its capital avenues. Now reality television series, touring, and the service alone have provided an infectious trend. A tattoo dynasty in the midwest branded Black Pearl Gallery has created an enterprise of urban art. The company was established in 1995 in downtown St. Louis Mo. umbrellas a tattoo parlor, BPENT recording studio, Runway2Empowerment nonprofit organization for youth development, and lastly now a publishing company. Roland Page Sr. the founder of the company stepped down years ago due to Lupus, handing the company to his two sons Roland Page Jr aka Yung Ro, and Robert Page aka Jiro.

The young mavericks have propelled the company the greater heights. The company was already popular however the second generation brought a breath of fresh air. Roland Sr. does not take his disability for granted. He also does his part by writing books, his first novel titled “Eating the Forbidden Fruit” (recently released) has gained the attention of many readers earning 5-star reviews.

One could say he switched from visual to literary art. Of course, the sons are following suit they are writing a children’s art book and a novel titled “Skin Deep” based on the drama and temptations in the body art industry. The tattooist will be able to relate because they experience the humor, relationship drama, and intense situations that accompany being an artist.

Yung Ro the elder of the brothers has created a name for himself as a comic con and professional athlete tattoo artist. He has inked the likes of NBA Bradley Beal, Pat McCaw, and Justin Tatum. Also, actors Spanky Hayes “Wildin Out”, Sadat X of the Brand Nubian, Alana Huffman “Smallville, Stargate”, and Simeon Henderson “Chicago PD, CHI series”. The younger son Jiro has established himself as a famed tattooist however his piercing skills have pierced the likes of Dutchess from Black Ink and the NCAA SLU Basketball & Volleyball team.

Let’s not forget to mention the dynasty are among the top promoters in the area hosting some of the hottest parties and concerts in the city. They contribute to their success by remaining humble, customer service, and giving back to the community. The father offers laser removal for free to reformed gang members seeking employment or military induction. Regardless of the ventures, one hand washing the other forms a thriving movement.