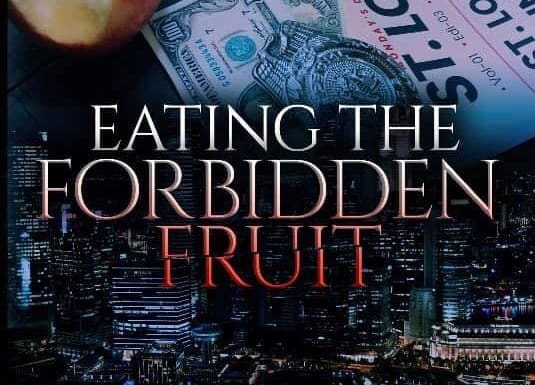 Straight out of the Gateway city of St. Louis stands a tattoo studio like no others. The name of the company is Pearl Gallery, a 25-year business located in the downtown area, which umbrellas a tattoo parlor, a recording studio, and an entertainment company. The infrastructure consists of the Page family. The founder Roland Sato Page, Yung Ro aka Roland Page Jr., and Jiro Page.

The founder Roland Page Sr was the owner and master tattooist until he was stricken with Lupus thus losing his hand coordination. He spiraled into a deep depression while selling the shop. Yung Ro concerned for his family’s future repurchased the company with the assistance of his younger brother, Jiro. The duo propelled the movement into an elevated state.

The new youthful vibe has attracted many celebrity clientele ie. NBA Bradley Beal, Nelly, actress Alaina Huffman, WildNOut Spanky hayes, Chingy, and the list goes on. The father had an outstanding following also tattooing the likes of NBA Larry Hughes and David Lee. Rams NFL Toby Wright, comedian Pierre Edwards, and so on. The Pearl DNA is strong and well respected in the midwest region.

Yung Ro encouraged his father not to give up however re-invent himself. Roland Sr switched his skills from body art to literary art. An even trade pulled him from the abyss of emotion. So he put the tattoo machine down and picked up a pen starting to write his book. The end product is “Eating the Forbidden Fruit” a fictional novel loosely based on his career as a former police officer convicted of federal crimes due to his family affiliation.

Eating the Forbidden Fruit is a tale of karma, confession, and redemption rolled into a personal journey of life. In a roller coaster ride of urban crime, drama, humor, and romance the readers will witness everyone falls from grace at some point. The book was classified as fiction to maintain the privacy of the characters in the book.

Eating the Forbidden Fruit will be available in March 2020 for the anticipated readers For updates and news on author Roland Sato Page and social media links.