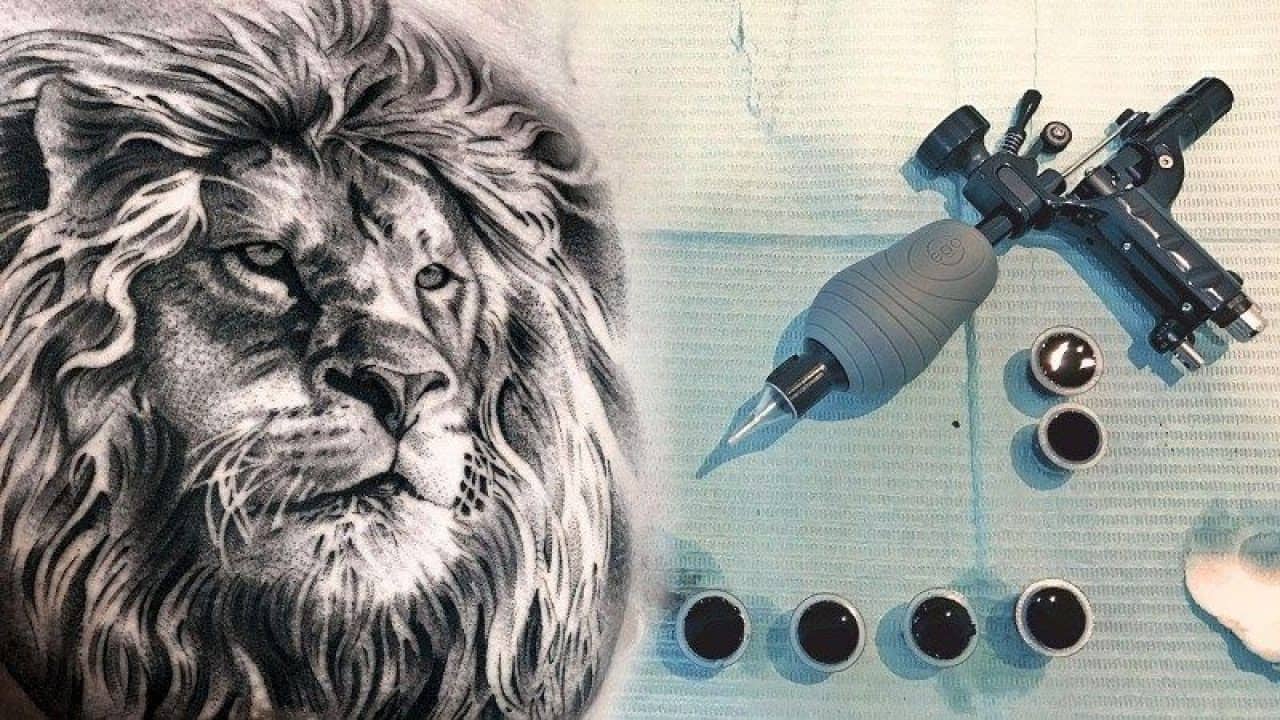 Tattoos have never been better and more popular than today. Many have them, and many want to create new ones. There are a substantial number of tattoo ideas for different parts of the human body, and some of the pictures are more than amazing. One of the popular ones is a lion tattoo with many variations for all parts of the body.

It is well known that a lion is the king of the jungle and its tattoo represents strength, power, and leading positions. A lion is a proud but dangerous animal. It lives by hunting other smaller and weaker animals in African jungles and deserts. That is a metaphorical meaning for those who wear or plan to wear such tattoos.

Humans have been impressed by these creatures from the beginning of their existence. You can see lion pictures in caves and caverns where the first humans lived ten thousand years ago. They respected lions because of their strength and potential aggression. An unarmed man can do nothing against a lion attack, especially in those times, when men only had some primitive weapons. They could not defend themselves from lions, and men were forced to create different tactics to avoid lion attacks.

Those who earned the respect of other people should have such tattoos on their bodies. If your personality has similar characteristics, you should consider this tattoo for yourself or at least a temporary tattoo with a henna tattoo kit. It can confirm your character. For example, military and police professionals are ideal candidates for such symbols. They have a lot in common with this animal. When they go on a mission, they attack criminals and terrorists just like a lion attacks its prey. And they usually win.

But lion tattoos are also great for sports fighters including boxers, kickboxers, MMA fighters, and other similar athletes. They are all men and women with a lion’s heart and spirit. They fight like lions, and they win and lose like lions, so they are the first who should create such tattoos. But that is not limited only to them. Anyone who loves animals or just lions might make such symbols, and the choice belongs to them.

These tattoos are more popular among men, but women wear them too. They can be created in different sizes and colors depending on your wishes. Usually, they are bigger and mostly focused on the lion’s head with a large mane. Its color is brown primarily in nature, but the art of tattoo making is sufficiently flexible and creative, so lions have all kinds of colors in pictures.

But it is not easy to create a high-quality tattoo of this animal, and a professional artist can complete the task with proper experience in making such symbols. Choosing the right person for the job is essential if you want to get an excellent lion picture on your body. Tattoos last forever. They become part of our skin and body making us different than others. A great symbol makes you stand out from the crowd.